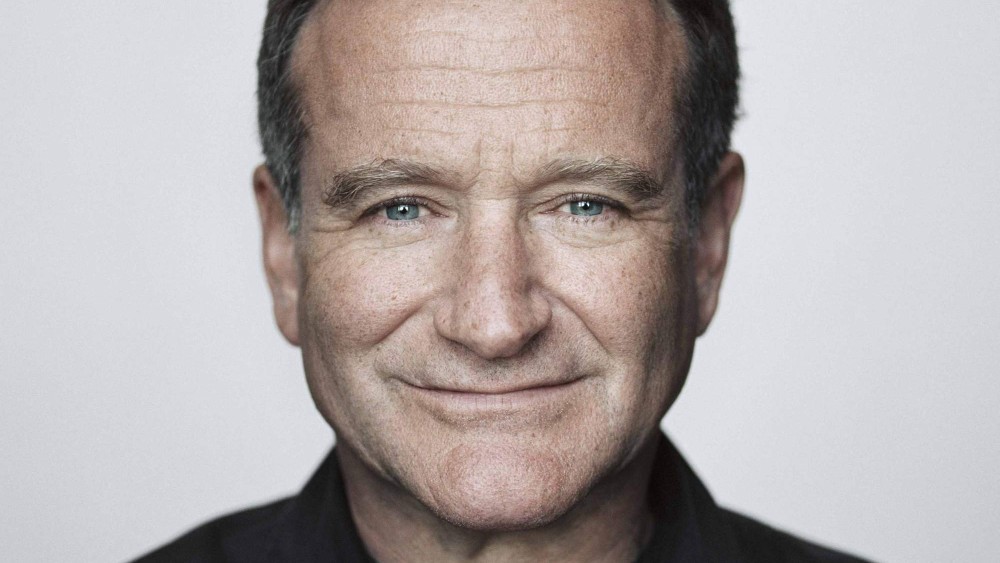 Barbie has experience working with The American Foundation for Suicide Prevention as well as helping those who are grieving someone who died by suicide (“survivors of suicide”).

Due to the recent death of actor/comedian Robin Williams, suicide has come to the forefront of media attention. Suicide, the 10th leading cause of death of Americans today, has long been a taboo subject full of stigma and shame. But because Robin Williams was the icon of happiness for many Americans and people throughout the world, it is getting the attention it needs. It is estimated that 90% of those who die by suicide had a treatable mental illness. Recognizing the signs and seeking professional help can reduce the number of suicides that occur.

A suicidal person may talk about:

A person’s suicide risk is greater if a behavior is new or has increased, especially if it’s related to a painful event, loss, or change. Some behaviors to notice are:

Mental and medical health conditions such as the following increase the chances of a person becoming suicidal:

Exposure to another person’s suicide, or to graphic or sensationalized accounts of suicide may also increase one’s risk of suicide, as will:

Beliefs among Christians and denominations regarding suicide vary greatly but fear of harsh judgment by one’s church, fellow believers and God can lead to feelings of shame which then discourages Christians who are having thoughts of suicide from seeking help. Biblical passages that remind us we are loved by God unconditionally and stories of biblical characters who sought help may be of great inspiration and comfort for a Christian experiencing thoughts and feelings of suicide.

Judas felt an overwhelming sense of guilt and shame, and committed suicide. He did not understand the depth of God’s love, forgiveness, and redemption. His story could have been quite different if he had approached God with a repentant heart. God’s love, care, and healing of our soul are available to all of us, whether we are suffering from guilt, overwhelming depression, debilitating anxiety, or crippling addiction. If you are suffering, find a Christian community that reflects God’s absolute unconditional love, and a Christian therapist who understands what it means to be an instrument of God’s healing.

Treatment for underlying psychological and medical health issues that may lead to suicide include carefully monitored medication, such as antidepressants and anti anxiety medicine, psychotherapy using Cognitive Behavioral Therapy techniques, and treatment for any addictions. There are many effective treatments for depression, anxiety and other disorders that often underlie suicide risk, so it may take some time to find what works for you. The most important thing to remember is seeking help and continuing treatment.

Within each CCC office there are therapists who have expertise in working effectively with people who are experiencing thoughts and feelings of suicide, severe depression, Bipolar Disorder, and the various anxiety disorders. If you, or someone you know, are experiencing these very serious challenges call the CCC office closest to you for expert help.

Disclaimer: This article is intended as an educational resource only, and is not intended to be a replacement for treatment. For evaluation and treatment, please contact a qualified mental health professional.